Exalting adventures in our national parks await you. As we start planning your vacation among these protected lands, discover some fun and intriguing facts before you go.

Are your ready to start planning your guided vacation or self-guided tour among these protected lands? Contact Fox World Travel today! 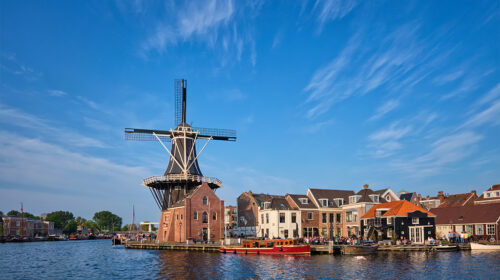 3 Cities to Visit in The Netherlands That Aren’t Amsterdam

When we say Netherlands, you say….? Chances are most people think of Amsterdam when they think about vacationing to the Netherlands – but the truth is, there is so much more to the... Read More 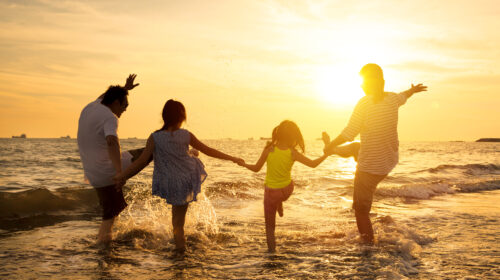 October 10 is World Health Mental Day. In large part, wellbeing is about making room for being comfortable, healthy or happy amid the stresses that are an intrinsic part of life. Here are some of... Read More 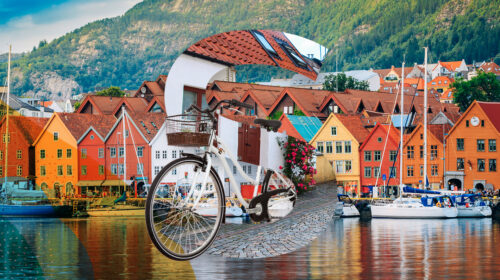 Set Your Sights on Scandinavia