Over the past several years Fox World Travel has teamed up with Globus to offer two unique group tours of Hawaii in February and March.  Best of Hawaii offers a three-island touring experience and Grand Hawaii allows travelers to experience four islands first-hand.  These tours sell out year after year and we’re excited to announce that we’re bringing them back again in 2018!

Elizabeth Cramer, Tour Manager on our 2017 Grand Hawaii tour, created this short video highlighting the optional helicopter excursion you can purchase for a look at The Big Island! Voted “World’s Best Helicopter Thrill” by the Travel Channel, this tour of the Big Island literally gives new perspective on Mauna Loa, Kilauea and the Kohala Coast.

Best of Hawaii, our three-island tour will be traveling March 12-22, 2018.  It features the islands of Oahu, The Big Island and Maui.

Grand Hawaii, our four-island tour will be traveling February 22-March 7, 2018.  See the islands of Oahu, The Big Island, Kauai and Maui on this spectacular 14-day Select Vacation. This trip travels during prime whale watching season and you get up close and personal with these beautiful creatures.

Hawaii consists of eight major islands plus 124 minor islands, reefs and shoals, strung like a necklace across the Pacific for over 1,500 miles. The major islands are Oahu, Maui, Hawaii (known as Big Island), and Kauai, Molokai, Lanai, Kahoolawe (uninhabited) and Niihau (privately owned). Each of the major islands has an identity all its own, and each is as varied and colorful as the official state flower, the hibiscus. With their collective mass of 4.1 million acres or 6,450 square miles, these islands form the fourth smallest state in the United States. 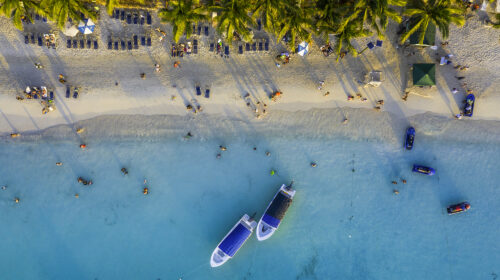 “Off the beaten path” beach destinations to book this winter

If the January cold is getting you down, you are certainly not alone. Beach destinations are incredibly popular this time of year and for good reason. Whether you are a regular sunseeker looking... Read More 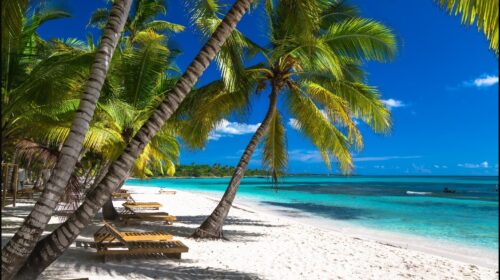 Planning a vacation can be so exhilarating! In 2022, it is clear travelers are beyond ready to return to their favorite destinations and turn their bucket-list trips into a reality. While the... Read More 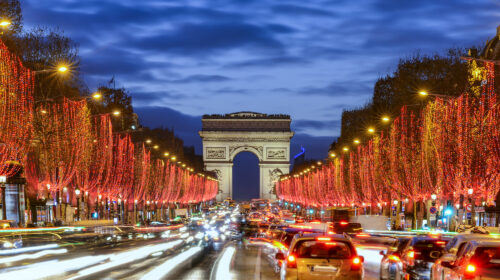 It’s the most wonderful time of the year and with that comes the traditional screening of all of the best holiday movies. We all have a favorite holiday movie and the best movies are the... Read More