National Beer Day is April 7th in the United States. It is time to raise a glass and toast to the oldest and most revered of all beverages. People have been making beer around the world for over 5,000 years. According to BBC, the oldest recipe ever recorded that we know of is for beer!

As we round out featuring European experiences and traveling On Holiday, we just had to share some of the Best Beer Cities in Europe. What’s our criteria for being named the best beer city Europe? Well, it isn’t exactly scientific. We are looking for beer quality, cool history, and just an overall enjoyable beer-drinking vibe.

With a long history of brewing beer and hosting the world’s largest infamous beer festival, Oktoberfest, it is not surprising Munich is a top beer-lover destination.  In Germany, beer is not only a national delicacy, but it’s a huge part of Germany’s culture and traditions. Munich is home to six major breweries – Pauaner, Hacker-Pschorr, Spaten-Franzikaner, Hofbräu, Löwenbräu and Augustiner.  Plus, there are over 200 beer gardens around Munich – a tradition dating back over 200 years. Próst! 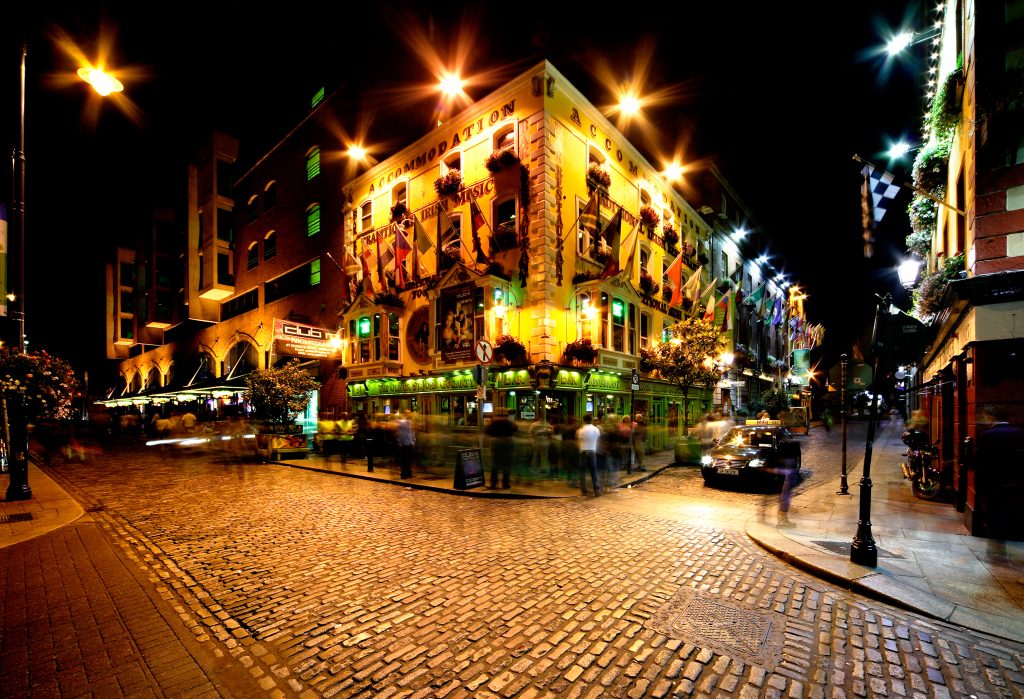 Not surprising at all, Dublin tops our list. Irish pubs are known globally for their great character and drinking beer is simply a way of life. The Irish pubs – warm culture, humble atmosphere, traditional music – it’s so much more than Guinness – it’s the “craic.” The basic translation is simply fun, but the true Irish meaning embraces everything amazing, warm, and enjoyable about a good Irish pub. Famously quoted Irish poet William Butler Yeats perfectly explains, “There are no strangers here, only friends you haven’t met yet.” Without a doubt, visiting Ireland is an amazing adventure for beer-lovers.

There are many specialties that lure people to Belgium, and their quality beer crafts are certainly one. With an estimated 400 varieties of beer, there is an immense sense of pride in the history and quality of Belgium beer. When it comes to the craftsmanship to develop a quality brew, you would be hard pressed to find a culture that rivals Belgium anywhere in the world.

The city of Amsterdam is known for the relaxing, laid-back atmosphere. While neighbor Belgium boasts quality beer brands, Amsterdam equally shares its own distinguished beer. Amstel or Heineken anyone? In fact, the most popular alcoholic drink in the Netherlands is beer. Amsterdam is home to some amazing tours, breweries, and history. Sit back, soak in the vibe and enjoy a few pale lagers along the way.

Prague has arguably the best beer culture in the world. Why? According to USA Today, Czechs consume more beer per capita than any other country in the world. Equally, Prague is considered the hub of the beer revolution. Even better? Beer in Prague is literally cheaper than bottled water. The lager (pilsner-style light lager) is considered better than just about any other place on Earth. Yes, that’s a hefty statement. Well pilsner was born in the Czech Republic and their brewing can be traced back to the 6th century! Plus, Czechs still practice the tedious brewing process of ‘decoction mashing’ resulting in a richer flavor and creamier foam. It is safe to say – Prague is an impressive beer city.

You may be asking yourself, why is Reykjavik on this list? Well, for more than half of the 20th century, beer was illegal in Iceland. It was finally legalized in 1989, and Icelanders have been celebrating ever since! Of course, being of Viking descent, this should not come as a huge surprise. Icelandic brewers take inspiration from their natural surroundings and use a lot of herbs found in the mountains and even blueberries to give their beers that fresh Icelandic taste.

If these cities have you craving an authentic European brew, we are right there with you! Reach out to one of our expert travel advisors today and start planning you On Holiday vacation. Cheers and happy exploring! 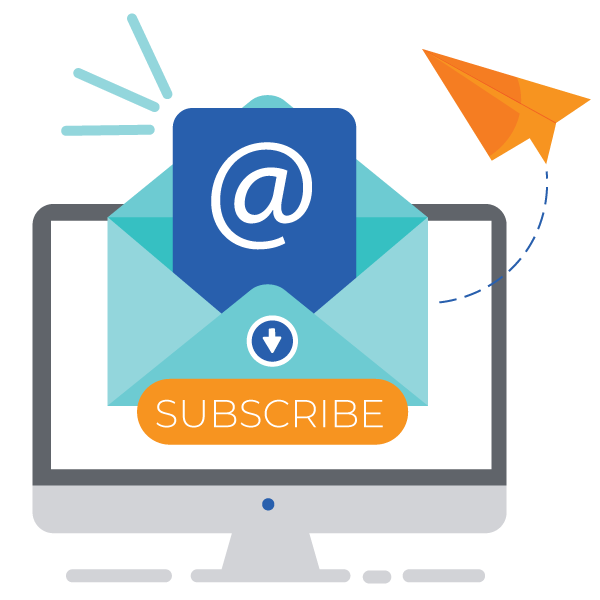