It’s Friday. It’s 4:30 p.m. and Megan has found herself in a position that most business travelers have been in at least once in their career. She needs to book a trip before the end of the day.

Megan had the best intentions to book all week, but other things kept taking priority. Emails, pop-up meetings and Bachelor discussions with her coworkers in the break room had all led to this situation. In addition, she needed the full week to finalize the meetings and put the schedule together. You know, the whole reason for the trip in the first place.

If the booking process goes as planned, Megan will have no issues. If it doesn’t… well, let’s try and think positive.

“OK. Here we go,” Megan said to herself as she sat down at her desk. She then switched her email to “Work Offline,” put her cellphone on “Silent” and turned it upside down so she would not see the screen. Megan even put herself in “Do Not Disturb” mode on her company’s instant messenger platform to eliminate all distractions.

Megan had spent the week putting together appointments. She felt she had a solid meeting schedule with three prospects as well as an industry event/education conference that happened to be in the same city. From a planning perspective, her schedule was a rare “home run.” Things rarely worked out this perfectly.

Let’s go back 18 months to a board room at her company. The CFO, along with her executive administrative assistant (and default travel manager) are making decisions about the new travel policy.

They’ve determined the CFO wants to approve every trip booked less than 14 days in advance, as well as every trip booked more than $150 over what Concur determines to be the lowest logical fare. In their minds, this will persuade people to book earlier and book the cheaper option.

Back to Megan at her desk. She enters in her departure city, arrival city and the times she’d like to fly. Megan’s company has made the default search window in Concur +/-7 hours, meaning there is a 14-hour window for flights if Megan doesn’t manually change this setting. In order to limit the flight options, she always changes the setting to +/-3 hours. Megan also knows when she needs to depart (a morning flight, in this case) and doesn’t want to bother with flight options she won’t be able to use.

Megan’s company mostly utilizes a regional airport that has frequent direct flights to a major carrier’s hub. As it happens, that hub is going to be Megan’s destination on this trip. The downside, as Megan quickly learns, is the airline servicing that hub can price their tickets higher than the competition. That’s because any ticket booked on another carrier will involve a layover.

“Wait,” Megan says out loud. “What’s this yellow mark next to the flights?”

She slowly moves her cursor over the yellow triangle and a pop up appears. The box states, “This flight violates one or more of your company’s rules – FLIGHT PURCHASE IS LESS THAN 14 DAYS IN ADVANCE; FLIGHT IS MORE THAN $150 OVER THE LOWEST LOGICAL FARE.”

“Great!” Megan thinks sarcastically. “The trip is a week and half from now. I didn’t have the schedule finalized until yesterday, and that means I’m breaking a rule? Oh well, the appointments are set now.”

The 6:35 a.m. flight is the one she needs. Her first appointment is at 2:30 p.m. And, even though it’s close to the airport, that’s cutting it too close. Any delay and Megan would miss her meeting.

“The $550 option works,” Megan thinks to herself. “But that layover. And, it’s winter. It’s a nightmare waiting to happen.”

In addition, the $725 direct flight option gets Megan home at a great time on Friday afternoon. Being delayed because of a connection on a Friday afternoon is just not something Megan wants to deal with. That’s not to say there will be a delay. But, given the time of year, connections are even less desirable than in the summer.

Megan moves on to the next screen: hotels. “I’m not going to book a hotel now,” she says to herself as she looks at the clock reading 4:39 p.m. “I’ll deal with that next week.”

Megan clicks “Purchase Ticket” and believes her booking is complete. That is until she sees the note that says, “Your trip has been sent for approval. If it is not approved by 11 p.m. on Saturday, your trip will be cancelled.”

“Is she really going to approve this trip before tomorrow night?” Megan asks herself. She wonders if her CFO is even in the office. She decides to look her up in the company instant messaging tool. Sure enough, Megan sees a note that says, “I will be out of the office, on vacation, until Tuesday.”

“So, what am I supposed to do now?” Megan wonders. “She’s out of the office, but if I don’t get this trip approved, then what? All these appointments are set.”

Megan decides to call the CFO’s admin assistant. “Is she going to approve this?” Megan asks.

“I’m not sure,” is the reply. “She sent me an email earlier today, so I know she’s checking them. That’s all I can tell you.”

Megan packs up her computer, grabs her water bottle and heads out the door for the weekend not knowing if the trip she booked (and the 15 or so minutes doing it) will be wasted.

That night, Megan is agitated. Her friends can sense the frustration, forcing Megan to tell the whole story about the booking process. “I don’t get it,” she confesses. “I’m going for work. I need to go as part of my job. It’s not like I tried to book first class or a private jet.”

After tossing and turning all night, the bright morning sun wakes Megan up after a poor night’s sleep. She hasn’t stopped thinking about what she will do if the trip is not approved. She knows the situation shouldn’t be taking up so many of her thoughts, but she can’t help it.

Finally, at 2:07 p.m., Megan receives a notification on her phone: “Your trip has been approved.” 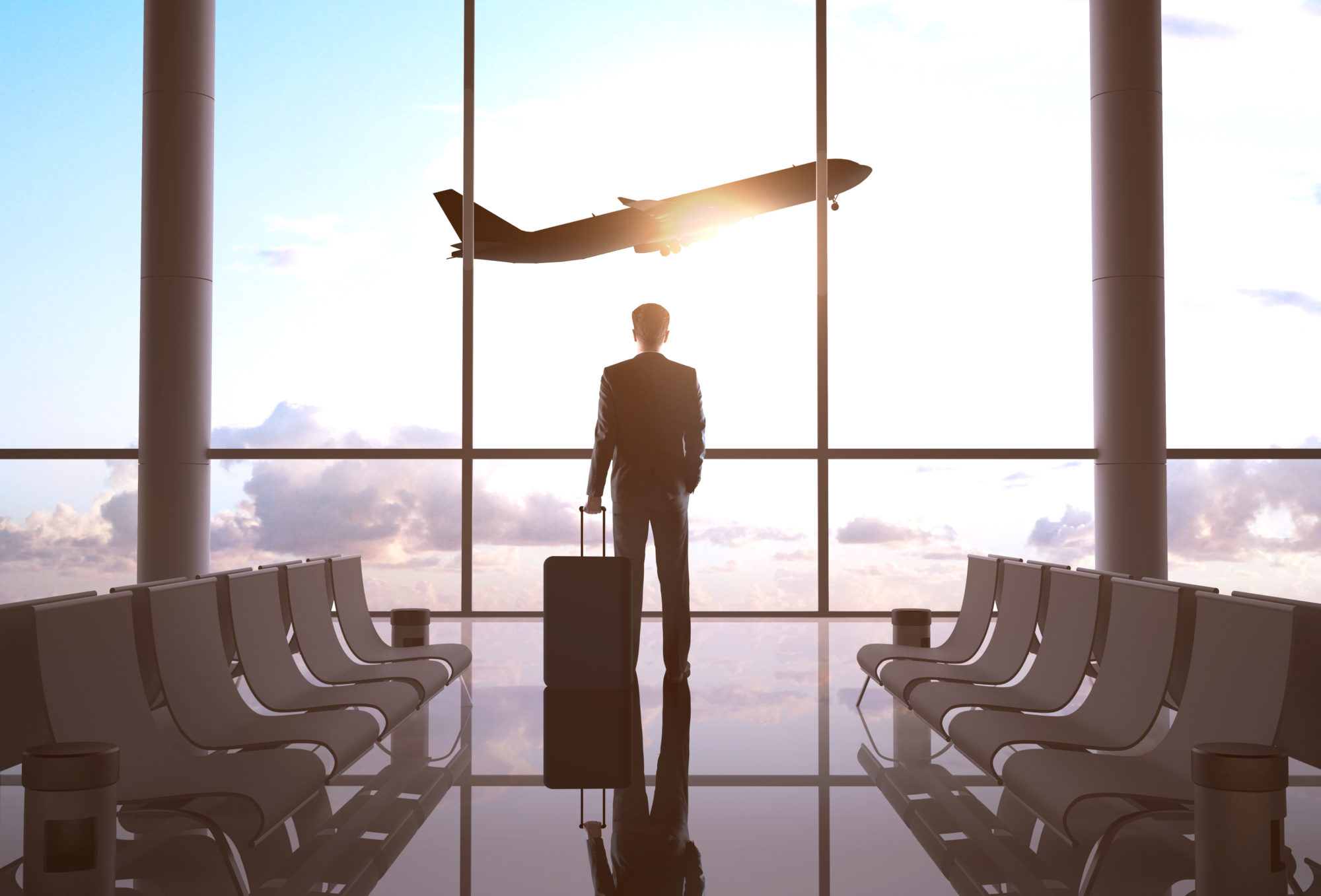 Behind the Scenes at Chicago O’Hare with United Airlines

Still one of the busiest airports in the world, Chicago O’Hare (ORD) is the origination, destination, or connection point for millions of passengers every year.  Several leaders at Fox World... Read More Mexico sun & fun destinations for your next winter escape

Looking to plan your next vacation to Mexico to escape the cold next winter? Unsure where to go with so many beautiful beach options? Here’s a breakdown of our Fox top 3 Mexico Sun &... Read More Meet our tour managers! Is a Group Tour right for you?

Are you excited to live out your wanderlust dreams and get back to traveling?! With endless global destinations to explore, you may be considering a group tour vacation. If you are on the fence... Read More