As 2019 comes to an end, have you thought about travel destinations for your 2020 bucket list?

According to Forbes, here are the world’s top 10 destinations that might inspire you:

Bora Bora, “The Romantic Island,” is often called the most beautiful island in the world!

Dubai is home to the largest shopping mall in the world consisting of 1200 different stores!

There are a total of 6,100 streets in Paris, but only one stop sign in the entire city!

The Maldives is home to five of the world’s seven species of marine turtles!

Sydney has over 100 beaches within its city limits. The most well known ones include Bondi, Coogee, Bronte and Manly!

Marrakesh is referred to as the Red City, because of the shade of walls surrounding its old town district!

Kerry is home to Ireland’s highest mountain, Carrauntoohil, which stands at 3,409 feet!

New Orleans was initially created as a shelter from hurricanes, and is now known as the most haunted city in America!

Bali is generally known for its amazing white sand beaches, but is also home to black sand volcanic beaches! 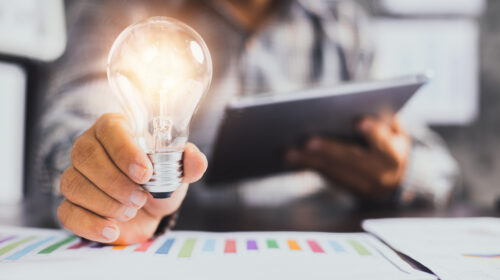 The last year has made the term “travel management” a bit of an oxymoron. Travel managers likely feel as if travel—or the virus—is managing them rather than the other way around. One way to... Read More 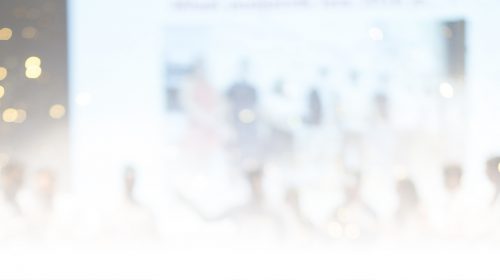 Fox World Travel is thrilled to celebrate our Chief Experience Officer Beth Marino as the recipient of the Top 50 Women in Travel award at the annual WINiT Gala.  WINiT By GBTA is a global... Read More 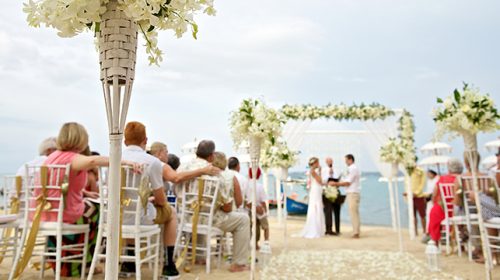 So You Are Invited to A Destination Wedding, Now What?

We are all familiar with getting the save the date in the mail for the wedding at the local banquet hall. Typically, we know what to expect and are ready to answer the fill in the blank options... Read More